The East-West Conflict in the underground

This tour follows the traces of the Cold War in the underground. In West Berlin, civil defence shelters were reactivated or newly built in preparation for a possible nuclear war. Particularly after the building of the Berlin Wall, the West German government and the West Berlin senate invested millions in these projects. Some of these were built as “multi-purpose structures” and are currently used as underground stations, parking garages and storage facilities. By explaining the practical preparations made to help people survive, this tour attempts to make the realities and horrors of such conflict easy to comprehend.
First we visit the civil defence shelter, “Blochplatz”, an air-raid shelter from WWII that was renovated in the early 1980s. In an emergency, 1,318 people were to shelter here for up to 48 hours. After a short ride via the U-Bahn to Pankstrasse station, we offer a glimpse into the workings of a “modern” bunker, which was intended to protect the citizens of West Berlin in case of a full-blown nuclear war. This “multi-purpose” facility, built in 1977 along with the northbound extension of the U8 underground line, serves not only as an U-Bahn stop for commuters but also, in an emergency, it could have sheltered 3,339 people for up to two weeks. Here, we try to give you an idea of what it could have been like, had World War Three broken out.

Due to the events in Ukraine since February 24th, 2022, this tour has unfortunately become frighteningly topical.

Dates and tickets can be found in our Online-Shop.

Tickets for this tour are only available via our Online-Shop.
No ticket sales at the meeting point!

Tickets for this tour are only available via our Online-Shop.
No ticket sales at the meeting point. 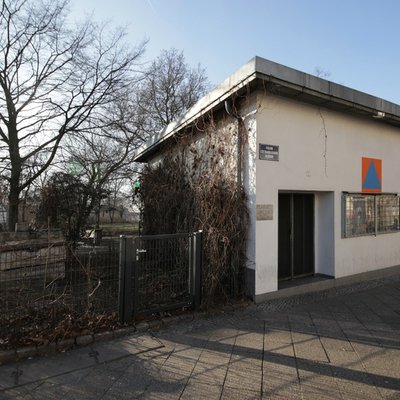 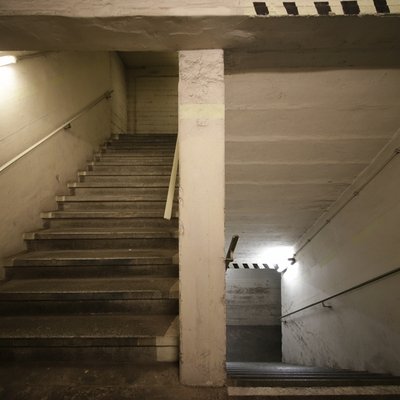 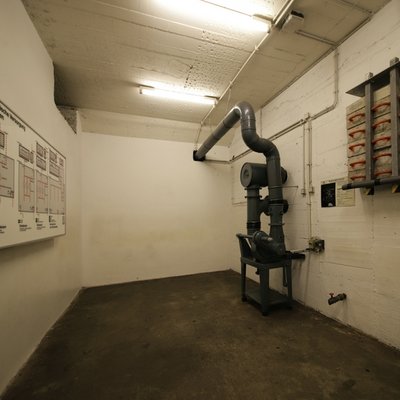 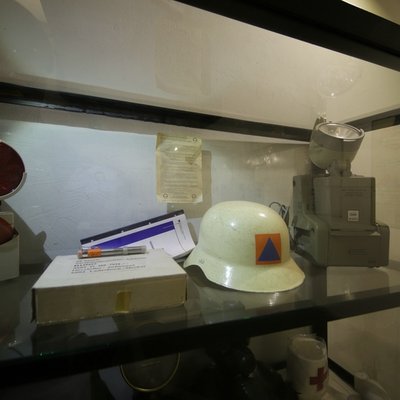 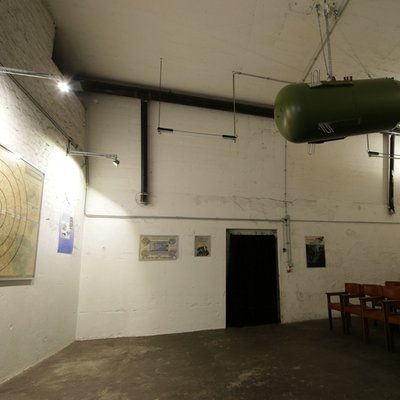 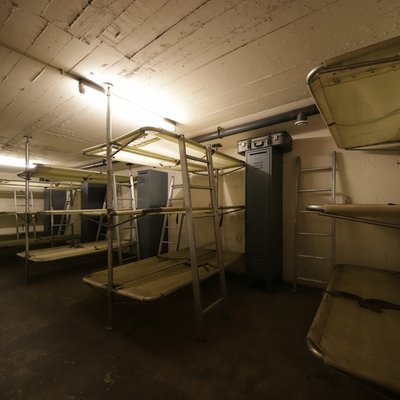 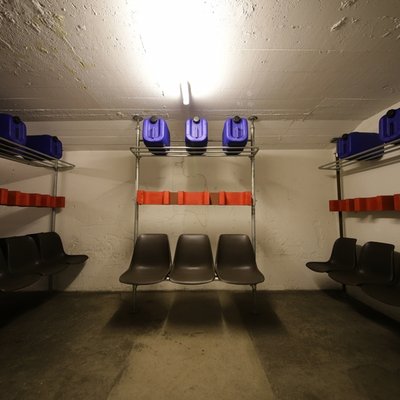 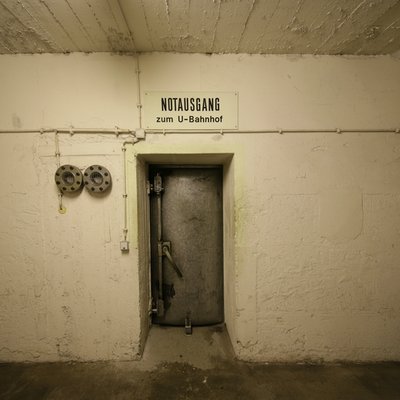 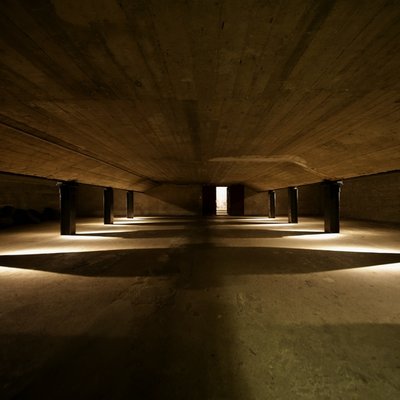 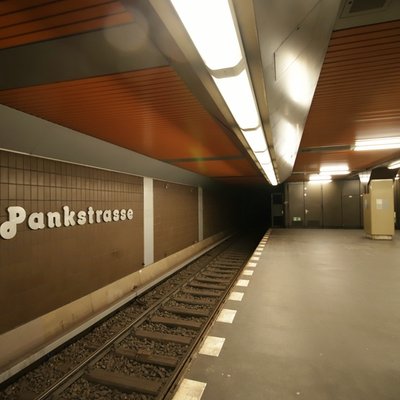 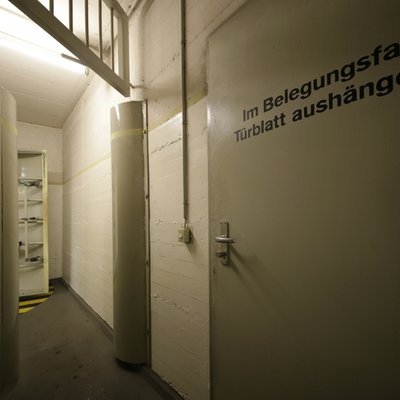 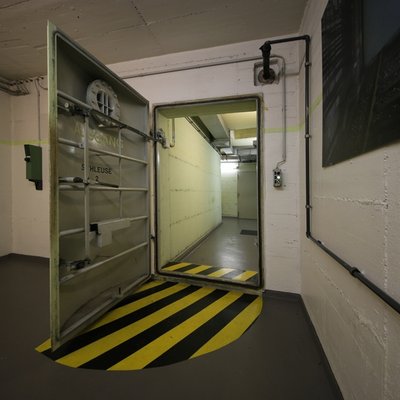 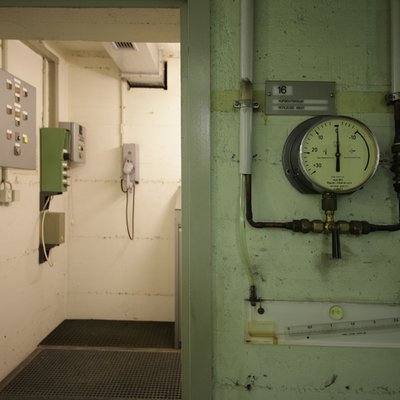 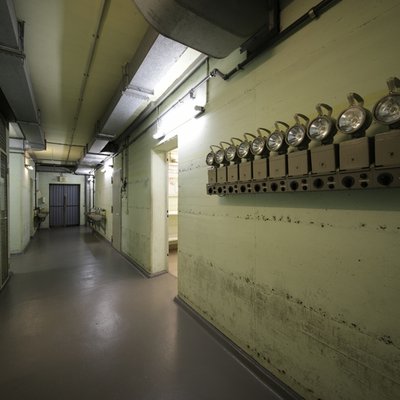 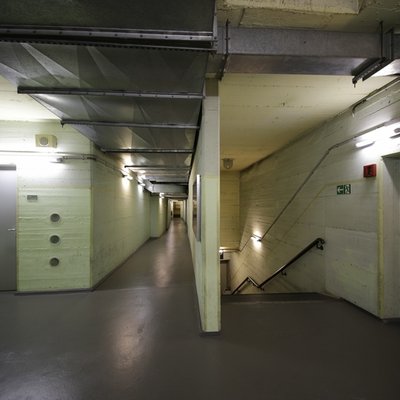 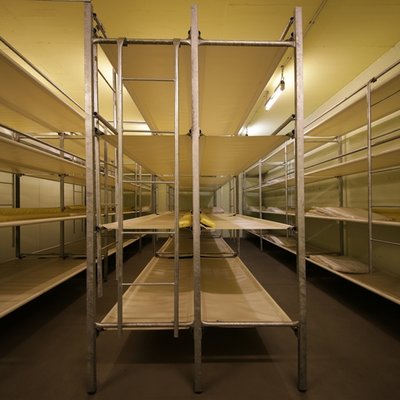 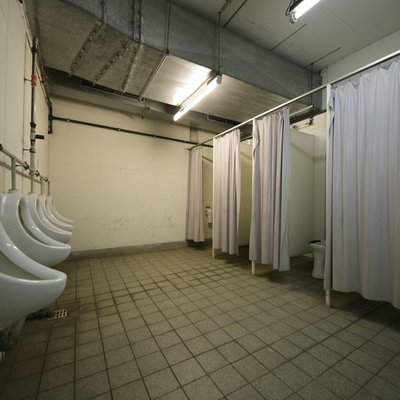 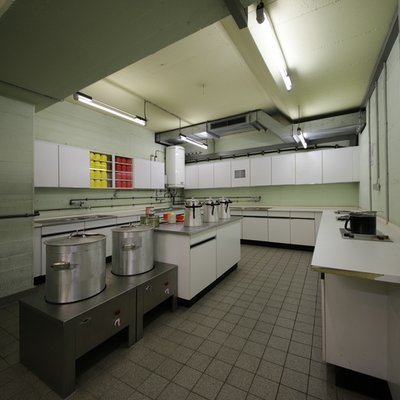 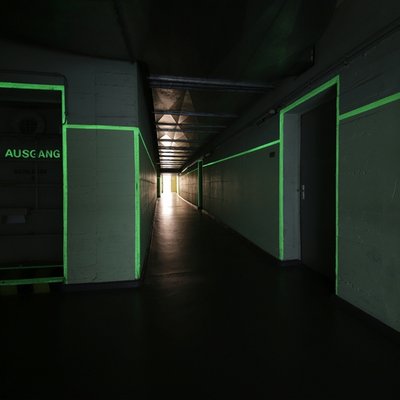 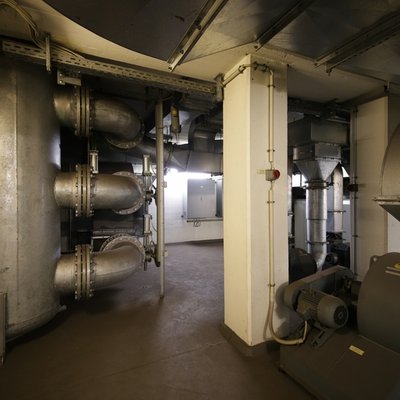 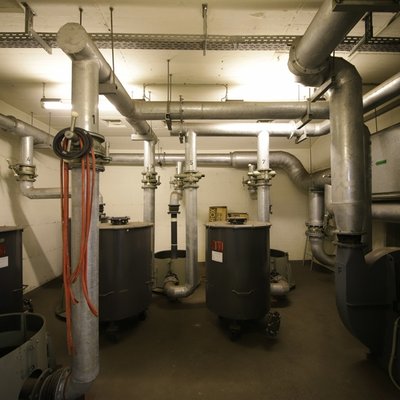 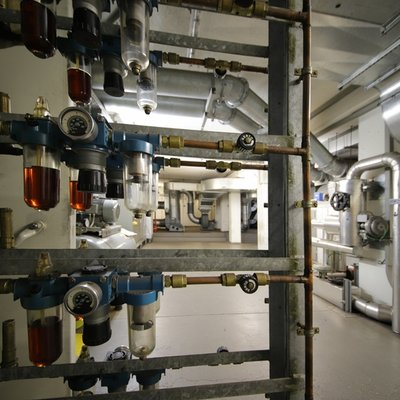