The “Myth of Germania - Shadows and Traces of the Reich Capital” exhibition is the Berlin Underworlds Association’s biggest project to date.

The twelve-year-long National Socialist regime - 1933 to 1945 - brutally inscribed itself on the face of Europe. By the end of the Second World War, the Reich capital of Berlin was also disfigured beyond recognition. Even without this destruction, the National Socialists’ reconstruction plans would have completely changed the landscape of the city. In a pavilion on Gertrud-Kolmar-Strasse, the exhibition in 2008 and 2009 cast a sharpened eye on the historic site of the Spreebogen and the former ministerial gardens. The spectrum ranged from the tunnel collapse disaster during the construction of the north-south subway to the planning of the “Great Hall” and the backfill of Teufelsberg during the reconstruction of Berlin.
In the focal point between the “Memorial to the Murdered Jews of Europe” and the “Topography of Terror”, this documentation of selected building projects and the National Socialist organisational apparatus brought together constructional, social and political backgrounds. One focus was on the devastating consequences of the regime, especially the plans for the forced expropriations, forced evictions and, ultimately, the mass deportation of Berlin’s Jews.

The findings compiled by Berlin Underworlds on this topic over the years were supplemented by the latest research results within the scope of the exhibition. Extensive visual material, building plans, an architectural model of the “Great Hall” and the model of the north-south axis (from the film “Downfall”) complemented the subject matter.

The “Myth of Germania” exhibition was opened by the Federal Minister of Finance, Peer Steinbrück, at a press conference on March 10th, 2008. By December 31st, 2009, it had been visited by around 64,000 guests.

The following special exhibitions were shown during the exhibition period:

The exhibition was shown again from April 6th to October 23rd, 2011, at the Nazi Party Rally Grounds Documentation Centre in Nuremberg as part of the “Myth of ‘Germania’ and ‘Temple City’ Nuremberg” special exhibition, which attracted around 25,000 visitors.

The Berlin Underworlds Association fundamentally remastered and redesigned the exhibition. Since September 18th, 2014, it has once again been accessible to interested guests in an exciting underground location at Gesundbrunnen under the name “Myth of Germania - Vision and Crime”. 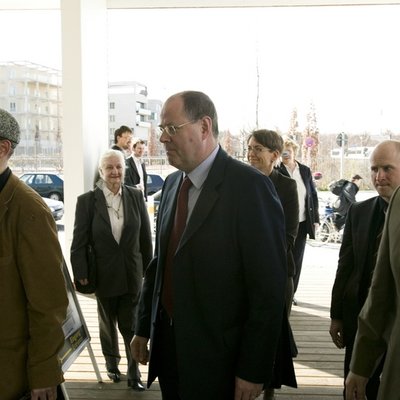 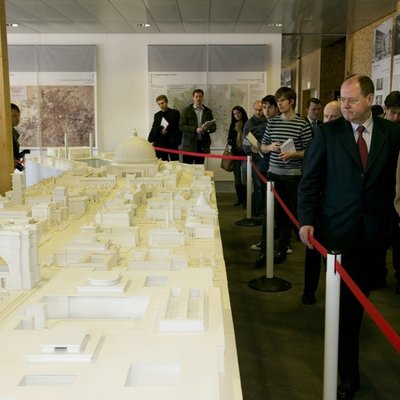 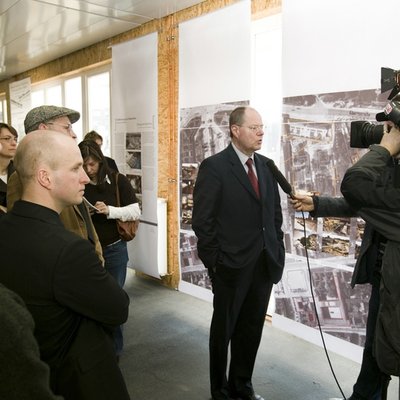 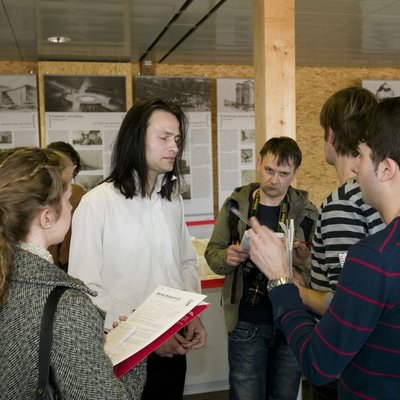 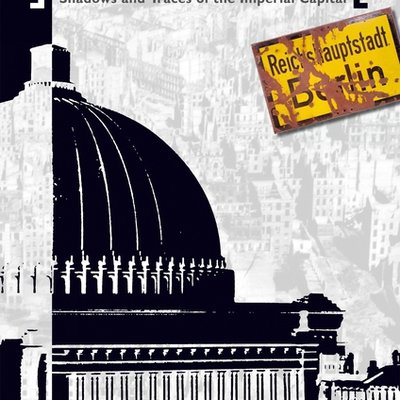 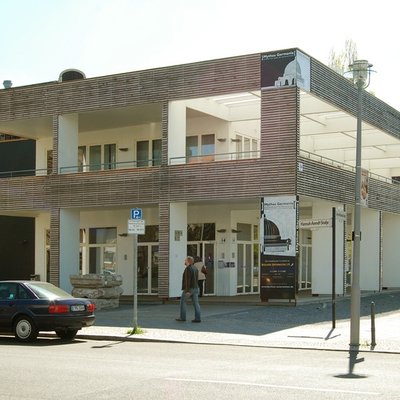 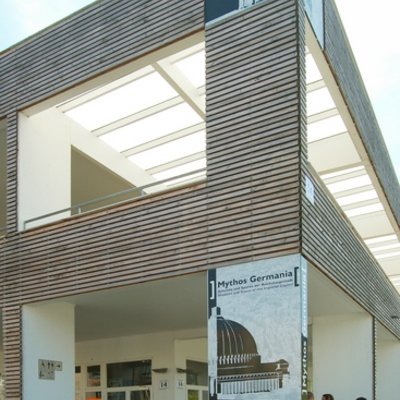 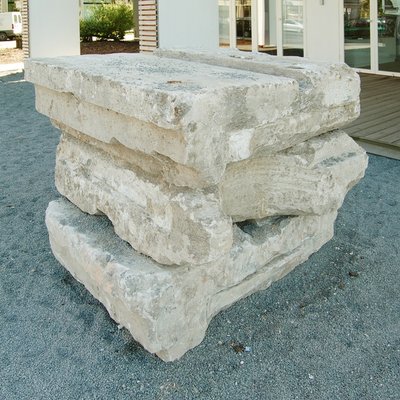 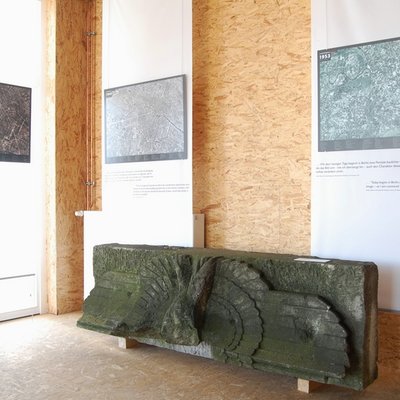 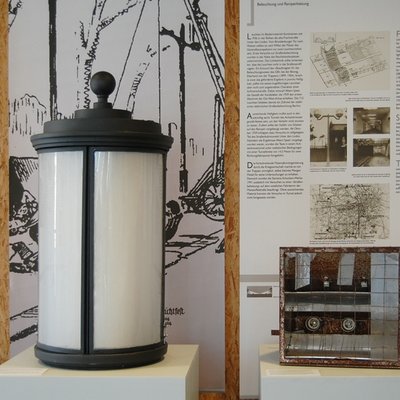 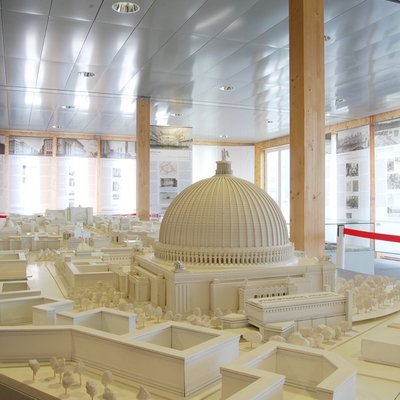 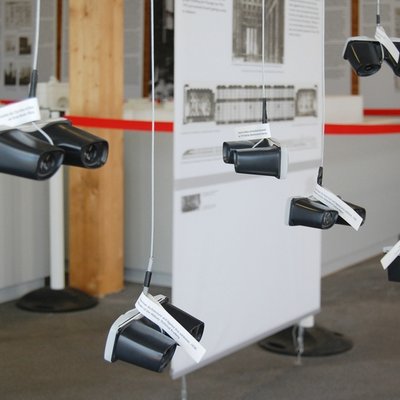 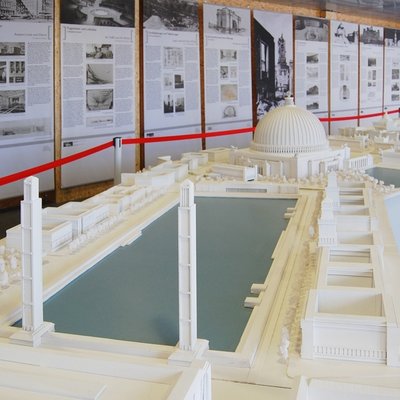 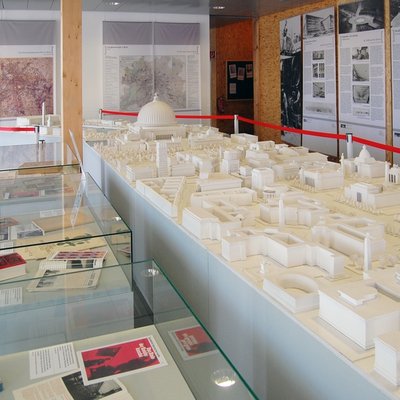 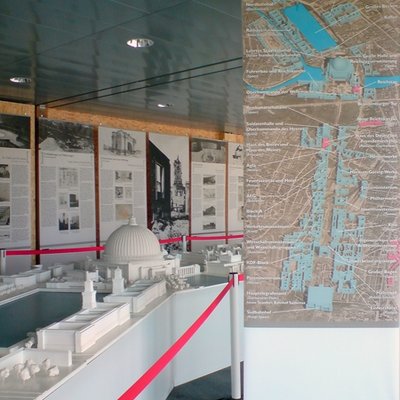 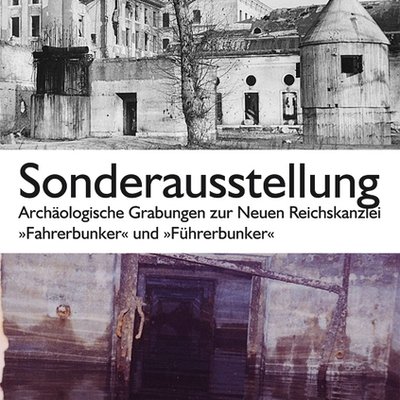