Myth of Germania – Vision and Crime

For the occasion of the 70th anniversary of the end of WW2, the exhibition “Hitler's plans for Berlin: Myth of Germania – Vision and Crime” opened with a new addition in spring, 2015: the special exhibition “Wartime Bunkers as Decorative Urban Elements”.
In the meantime, this special exhibition with its 1:35-scale model of the Humboldthain Flak Tower (built by Manfred Jonas, a famous German model maker), has become a feature of the main exhibition.

When Germany started the Second World War in 1939, it caused delays in the “rebuilding of the Reich capital”. Albert Speer was, at this time, planning for the period after the propagandised “final victory”. Peace under Nazi rule would have presented the opportunity to exploit the occupied countries for the construction of “Germania”. First, however, British air raids caused the construction of previously unplanned monumental structures; flak towers that shaped Berlin’s skyline from 1941 onwards.

In order to integrate these massive concrete fortresses into his “Germania” aesthetic, Speer ordered the design of prestigious stone facades during the war, some of which were built. Berlin Underworlds recently discovered a series of motif stone prototypes that were supposed to turn the flak towers into “memorials to the Luftwaffe”. Visitors can now “follow the stones” and learn about the extraordinary history of these flak tower facades. 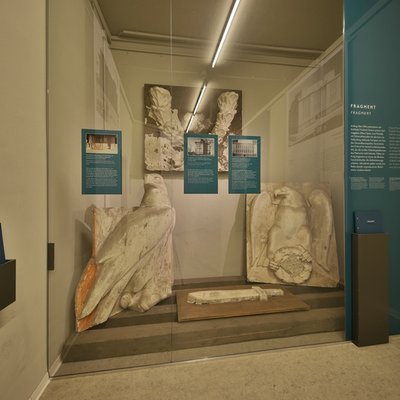 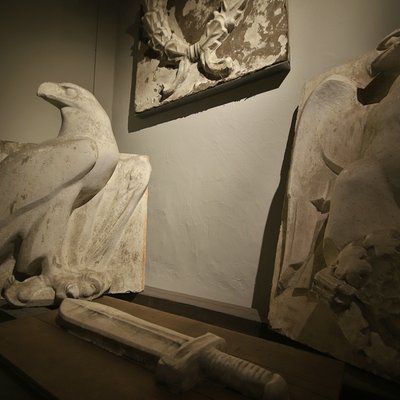 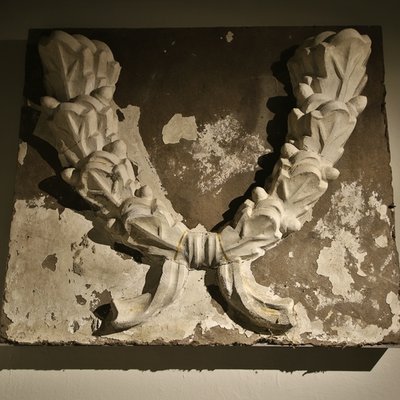 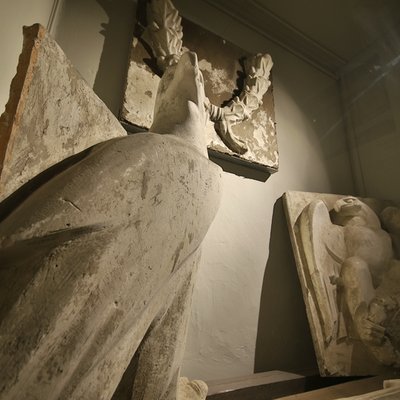 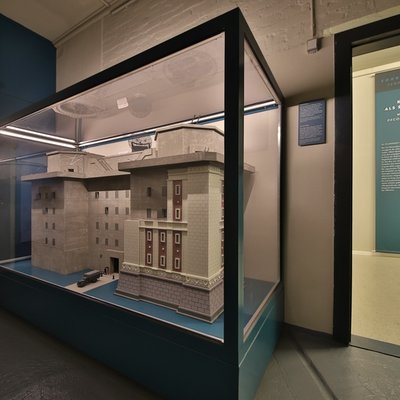 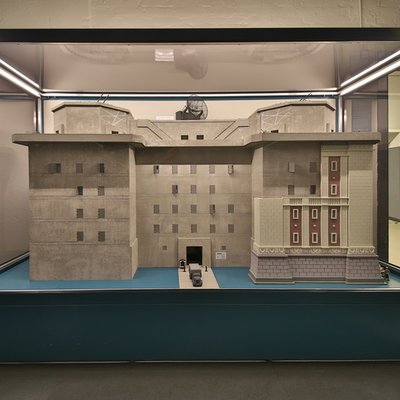 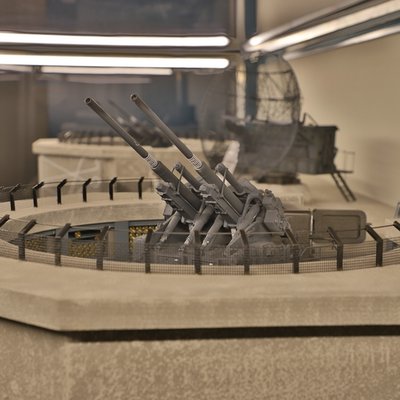 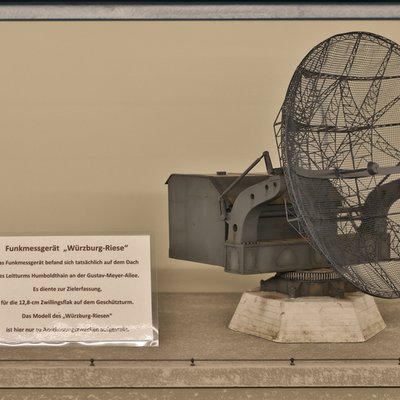 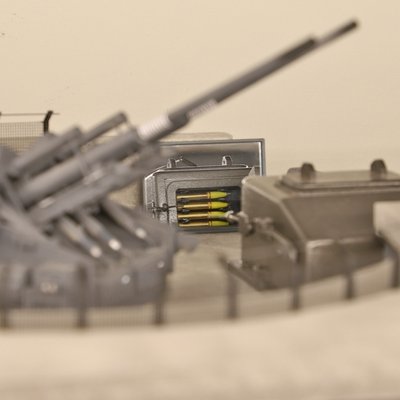 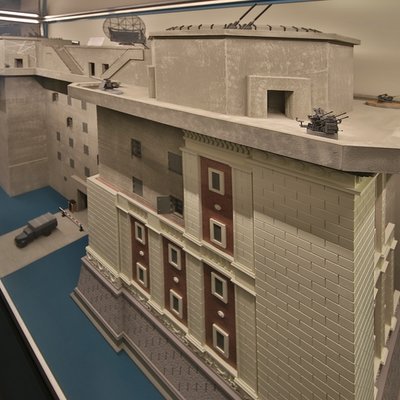 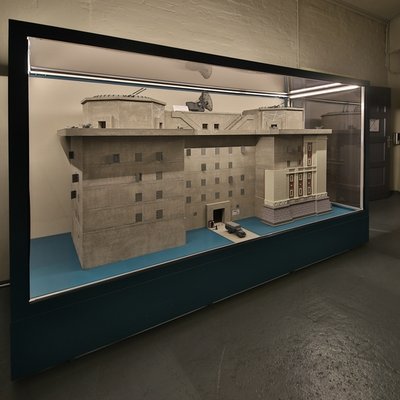