Tour 2 – From Flaktowers to Mountains of Debris

Explore the devastated ruins of a WW2 fortress

In 1940, Hitler ordered the construction of six anti-aircraft, or “Flak” towers to defend Berlin from enemy aircraft. Of these six, only three were built, and after the war they were “demilitarised” or blown up. However, the Flak tower in Humboldthain Park in Gesundbrunnen was only partially destroyed.
Since April 2004, we have been leading groups through the interior of the tower. On this fascinating tour, visitors will be shown three of the seven floors of one of the biggest bunkers in the city. Here a dazzling underground landscape awaits – complete with dizzying views into the depths of the building. In addition, our guides present in-depth information about the history of the structure and the still on-going project to clean it up. To date, members of the Berlin Underworlds Association have spent a total of over 8,000 hours removing over 1,400 cubic metres of rubble – and, in the process, have created ideal sleeping quarters for bats. Therefore, so as not to disturb their hibernation and unnecessarily frighten our guests, we only offer this tour from April to the end of October.

Please note that our hygiene and distancing rules must be followed.

Special requirements regarding footwear apply on this tour:

All participants must be at least 18 years of age.

Dates and tickets can be found in our Online-Shop.

Tickets for this tour are only available via our Online-Shop.
No ticket sale at the meeting point!

Meeting point with ticket:
Lower platform of the bunker ruin (flak tower) in Volkspark Humboldthain.
Please follow the blue and white signs from the entrance to the park next to the Badstraßenbrücke at the height of Brunnenstraße 105, 13355 Berlin.
Google Maps

Tickets for this tour are only available via our Online-Shop.
No ticket sales at the meeting point. 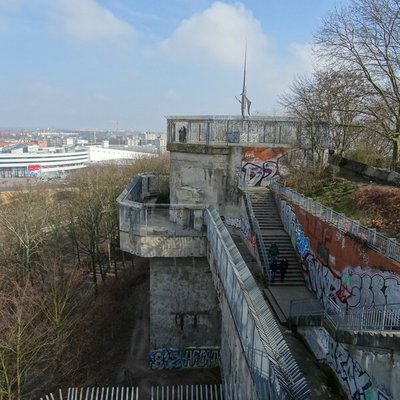 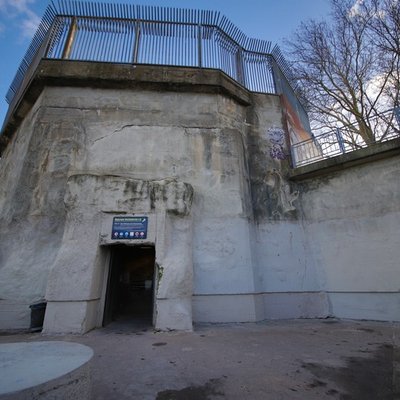 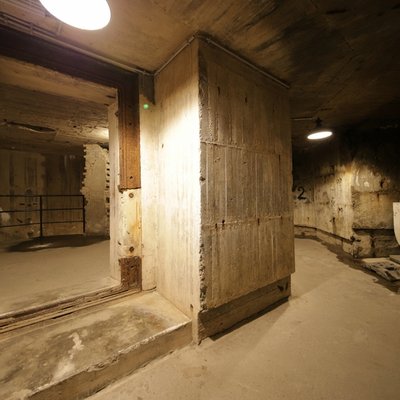 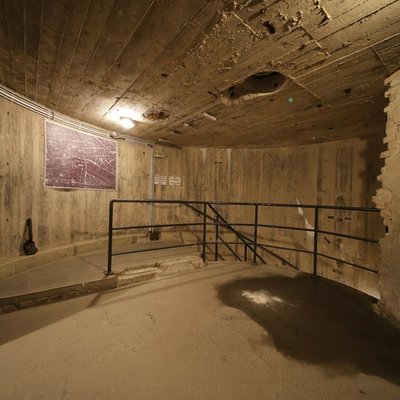 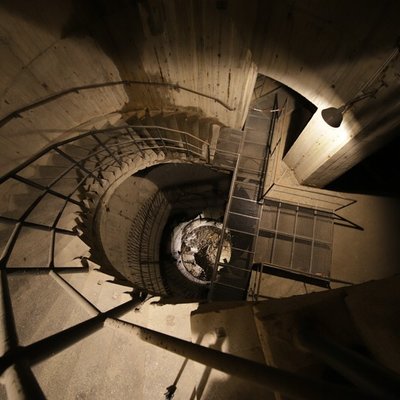 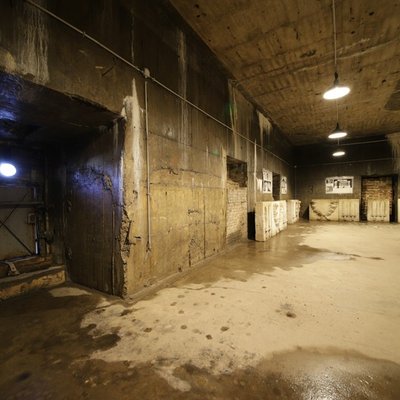 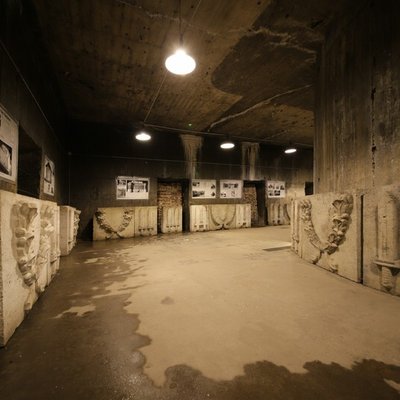 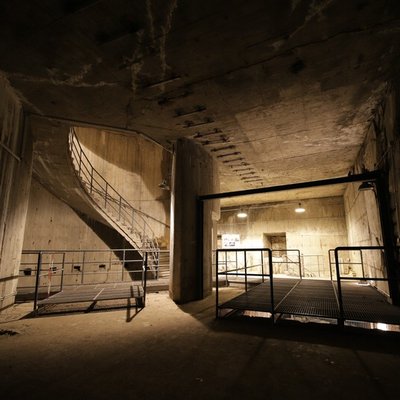 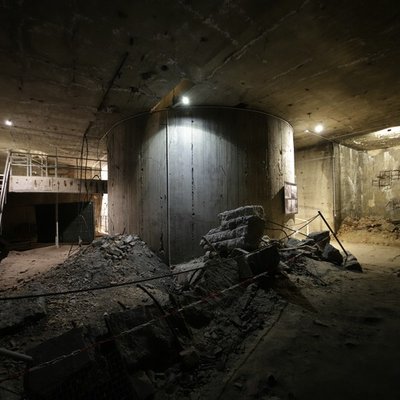 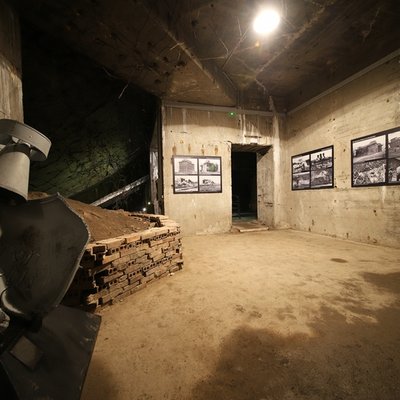 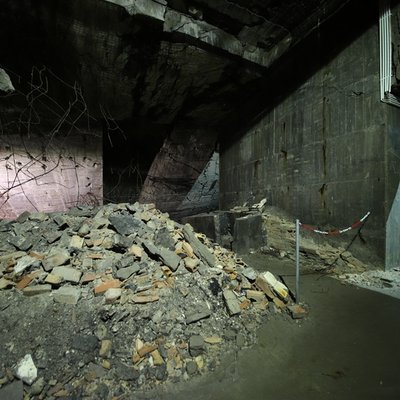 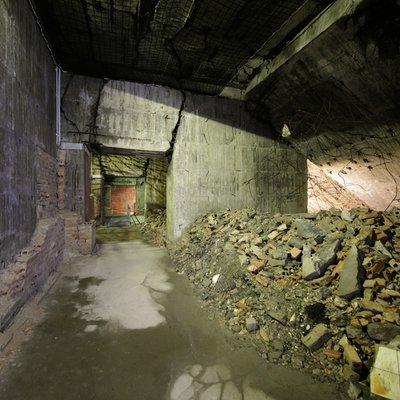 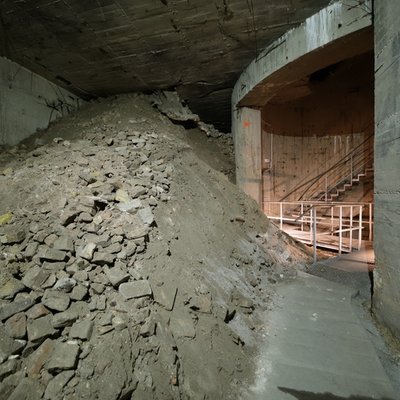 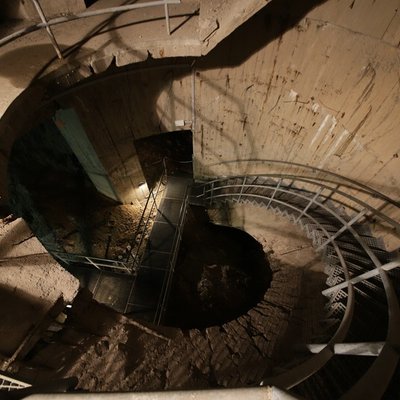 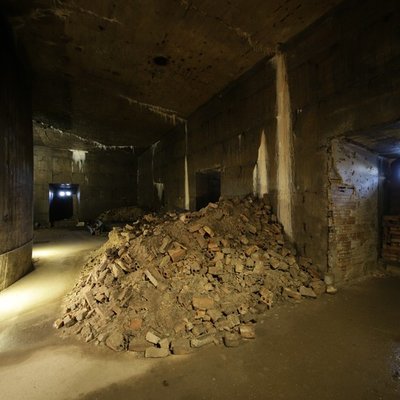 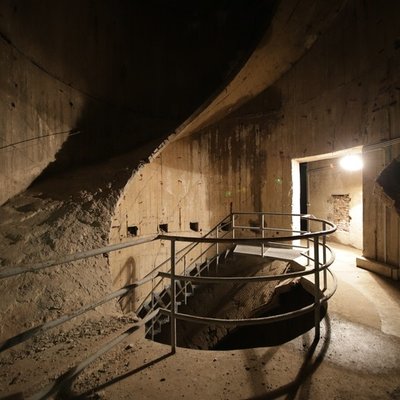 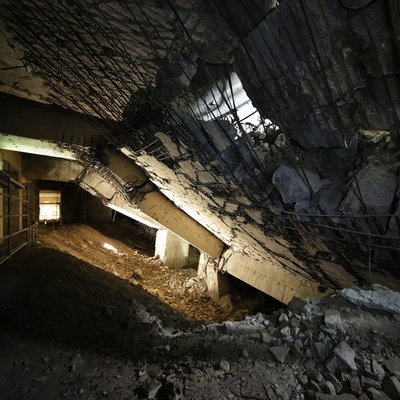 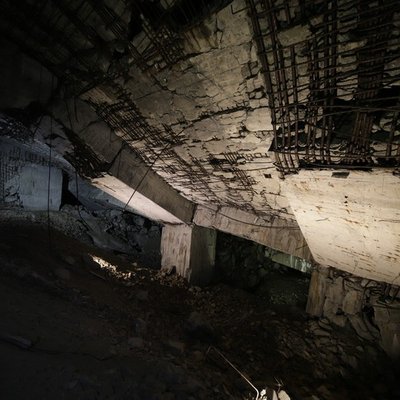 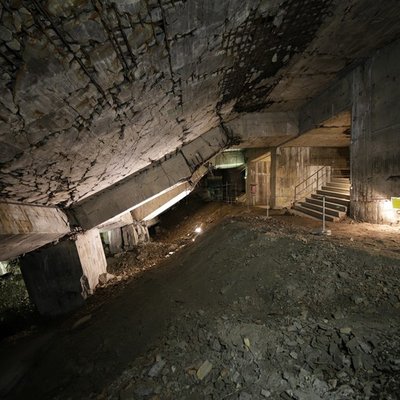 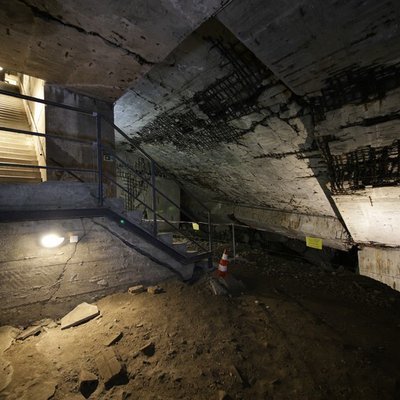