Discover 130 years of history under one roof

The Fichtebunker represents around 130 years of Berlin history. Until the Nazi era, the building, constructed as a gasometer in 1883/1884, supplied the urban street lighting. In 1940, as part of the “Bunker Construction Programme for the Capital of the Reich”, a six-storey “mother and child bunker” with a three-metre-thick ceiling was installed in the old gasometer. During the night-time bombing raids, it first offered a safe place to sleep to 6,500 mothers and children; later, up to 30,000 people crowded inside.
In April 1945, the bunker was occupied by the Red Army. In the post-war period, it served as a reception centre for refugees and people bombed out of their homes. In the basement, there was a prison. In the 1950s, the windowless bunker was turned into a retirement home and a homeless shelter. Only in 1963, after a murder, was the “Bunker of the Hopeless” vacated and it subsequently served as a storehouse for food reserves for West Berliners.
Today, lofts have been built on the roof. The interior of the largest bunker in Berlin, which is still in its original condition, is used as an exhibition space by Berlin Underworlds. As part of the tour, not only the structure and technology of the listed building are explained. The period of bombing attacks and the tragic fate of the war refugees and the homeless are other themes which are explored – complemented by numerous exhibits, eyewitness statements and modern projection technology. Thus, the dark history of the building comes to life on an exciting journey through time.

Please note that the hygiene and distance rules must be followed.

The “Fichtebunker” is a location on the Route of Industrial Heritage of Berlin.

Please note that the hygiene and distance rules must be followed.
Wearing a face Mask is mandatory during your visit.

Sturdy footwear is obligatory (no sandals or flip flops) and warm clothes are recommended – the interior temperature is never more than 10°C (50°F), even in summer.

Currently, we offer a limited tour programme in German and English.
Please find the tour times for the English tours in the reservix-onlineshop.

Tickets for this tour are only available online through our partner reservix in the reservix-onlineshop.
No ticket sales at the meeting point.

Public transport: U Südstern (U7), then 5 minutes to walk or U Hermannplatz (U7, U8) and BUS M41 to Körtestraße

Parking spaces are rare so we recommend public transport.

Tickets for this tour are only available online through our partner reservix.
No ticket sales at the meeting point! 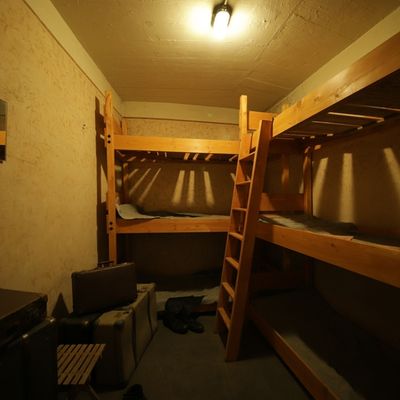 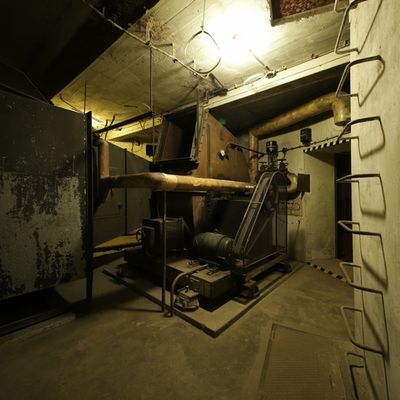 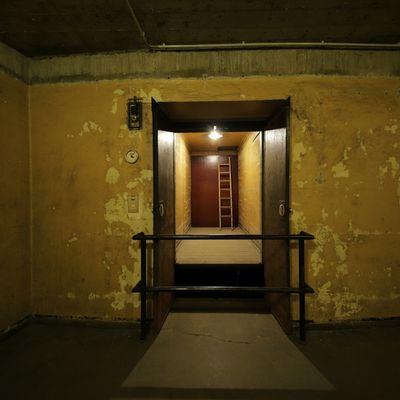 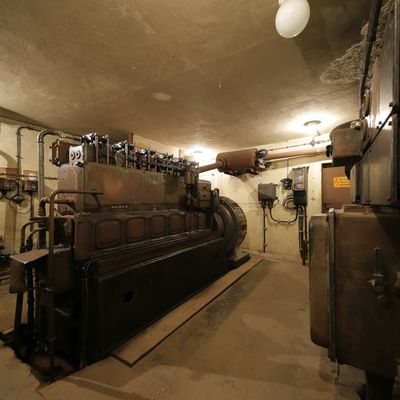 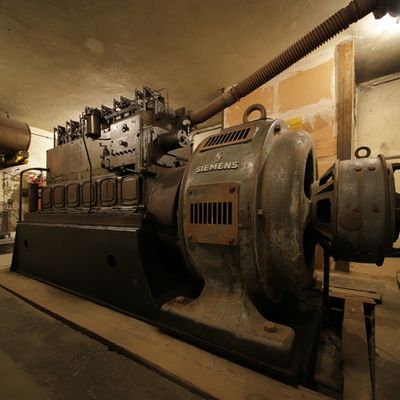 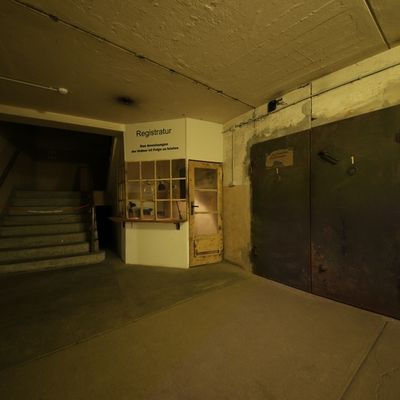 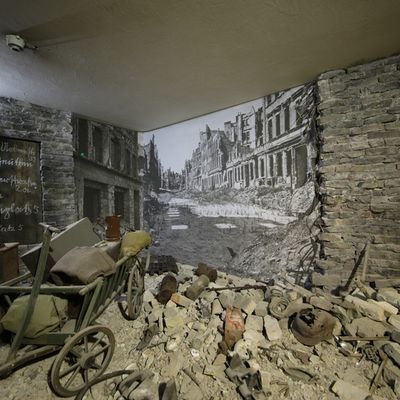 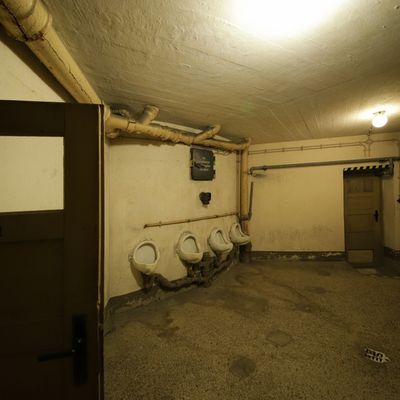 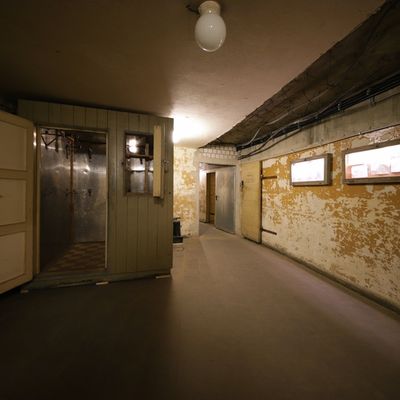 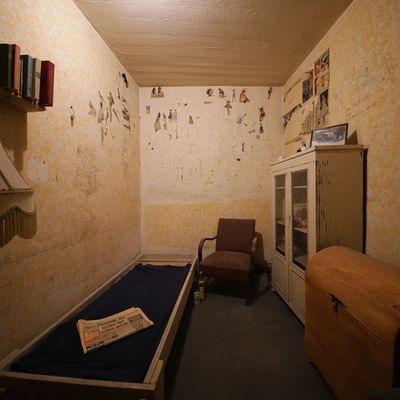